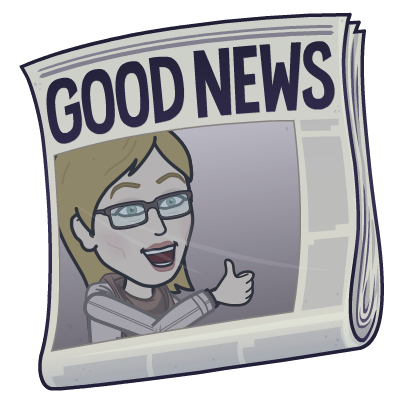 As teachers, we are always looking for a way to make our lessons interesting enough to motivate our students to engage in what we want them to learn. Gamification has been around for over 100 years, but it was only at the beginning of the 21st century that it started becoming a legitimate player in the educational scene. (Unless you want to count Mary Poppins, https://www.youtube.com/watch?v=i5IW9wK_HNg)

“Gamified” is what Google did to their tool “Google Translate”, by developing a Google Translate Community, in order to improve its translation reliability from Google Gobbledygook into outcomes that are closer to accurate language. It started in other places in the world in 2014, but NO place in the world has done ANYTHING like what we have done with this tool, as a way to engage language students and improve the tool’s translation abilities for authentic users of Hebrew/Arabic-English!

Google Translate needs help because the translations between English and Hebrew, and English and Arabic just aren't good enough. The reason for that is the lack of a critical mass of online webpages which Google needs, to enable its mechanism of “machine learning”  in order to develop accurate translations. In comparison to more common languages, such as English, or Spanish, there is a much smaller quantity of webpages and digital online content in both Hebrew and Arabic. Although Arabic is spoken far more widely than Hebrew, much of the Arabic speaking population is not online. Another barrier to quality translation for Arabic, which I just discovered after meeting our group of winners, is that the Arabic used on the web is mostly literary Arabic, and the great need  for translation, is for spoken Arabic.

Last spring, I sent out a call to ALL teachers of languages in Israel - but mostly to teachers of English, Hebrew, Arabic and Russian, to join us in our efforts to make a difference in the abilities of Google Translate, by having their classes participate in a competition. The first place prize: a fun visit to Google Israel!

51 classes from around the country registered in that pilot competition. The overwhelming majority were English classes where the students' mother tongue was either Hebrew or Arabic. The timing was VERY problematic. It was May - the season for many missed lessons (Holocaust Remembrance Day, Independence Day, English Matriculation....) and only 8 of those classes made it to the finish line.  I ran a website dedicated to the competition, which was the hub of it all. It included the submission forms for registering, for keeping track of the class' achievements, anecdotes and teaching ideas that participating teachers shared, as well as a weekly Leader Board to keep participants informed and to spice up the motivation!  The students from the pilot contributed a whopping 1 million translations/ verifications!

In light of the overwhelming number of contributions that were gleaned from that pilot, Google built a dashboard to make running the competition easier and more accurate, and this year, when I sent out the invitation to our 3 month-long competition, 235 classes registered!  I built a new site which included a wealth of lesson plans that teachers could use, developed by people at Google, in addition to some of my own ideas. The site also housed the leaderboard which was updated weekly. We also added tips, incentives and prizes along the way, to keep the momentum going!

In the end, 152 classes participated actively, resulting in 3 million contributions for Hebrew-English and Arabic English! That means that altogether, the students of Israel have made 4 MILLION contributions that have improved Google Translate’s capabilities!!!! (That is more than had been collected altogether, over the course of two years by the community, before we and our students arrived on the scene!)  Our dedicated participating teachers and their classes have authentically caused a change in the way others in our world can translate our languages!

In light of these awe-inspiring achievements, Google is preparing surprises that will be rolled out in the coming months. They are not at liberty to go into any detail, for now, but they CAN tell us that it is thanks to the quantity and quality of the contributions from our competitions! (When we told them that the contributions were made by high school and even junior high school students they were flabbergasted!)


There were also a few bumps in the road. Some of the words supplied to translate were inappropriate for students. We asked that they be shared with us via screenshots, and we took care of each and every one the best we could. Another complaint was that teachers are not able to follow the accumulated progression of their students as it was happening.

Finally, we received a couple of complaints from teachers of classes who felt that they had worked very hard and were dissatisfied with the results. Unfortunately, some of the students (and teachers) got so carried away, with tunnel vision focussed solely on the end prize (a fun morning in Google) that they forgot to stop along the way to enjoy - and be enriched by- the benefits of the journey, itself. (The benefits of enriching their vocabularies, assessing translations critically, working together as a team, enjoying the adrenaline of the weekly leaderboards, doing something as part of their learning that would truly benefit others, among other things.)

Thankfully, those instances were few. The overwhelming majority of the feedback we got was positive. Here are some excerpts:

“Thank you so much for the amazing opportunity and this special challenge! We feel proud to be a part of this global community”

“The experience of participating in the competition was very positive and enriched my teaching. Any time that a student finished a task early or had a bit of time at the end of the lesson, they could be productive by going into the site and translating!” 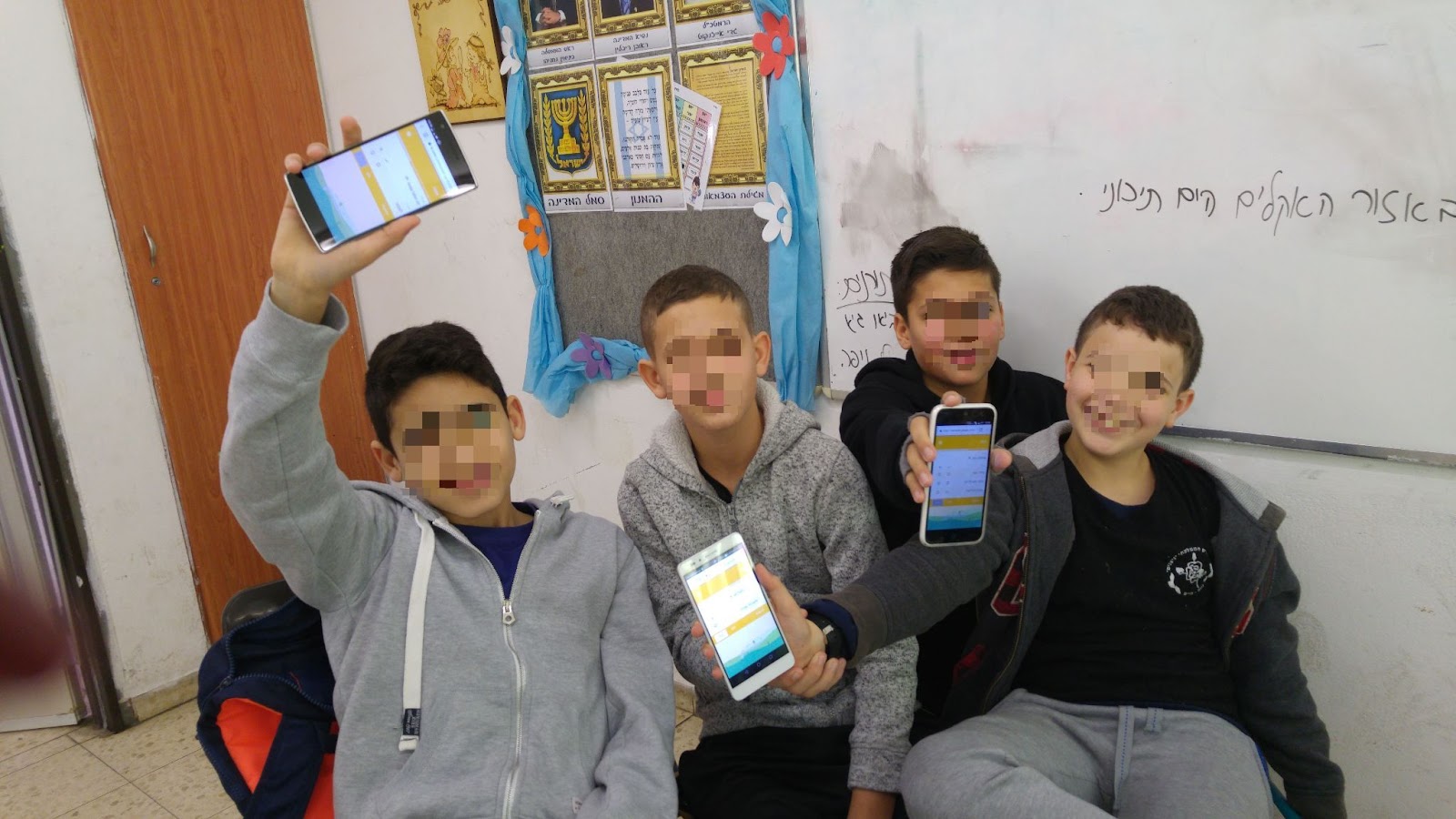 “...the experience was wonderful and students expressed a great interest in it, and to my surprise even my weaker pupils felt that they were able to contribute meaningfully”.

“This was a unique learning experience for my students; one which enriched their vocabularies.”

And now, all that is left to do is to send out the runner-up prizes from Google, the Google Cardboards for each of the kids in the classes that earned them by contributing over 400,000 translations or for rising to the challenge of the ones who most significantly improved their contributions by during the final two weeks of the competition! We also will be sending surprises to the 15 top teams on the leaderboard, after those who took the main prizes! To see who those schools were, check out the competition site! We on the Google Translation Community Competition team have our work cut out for us.

Oh, yeah….and we have to plan the NEXT competition!!! We have already starting getting requests!
Want to join in the fun, too? Send an email to googtranscomp@gmail.com! 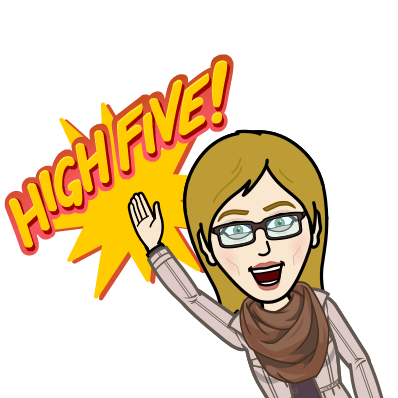 Posted by Digitally Yours at 12:12 PM