The Glories of Googledocs 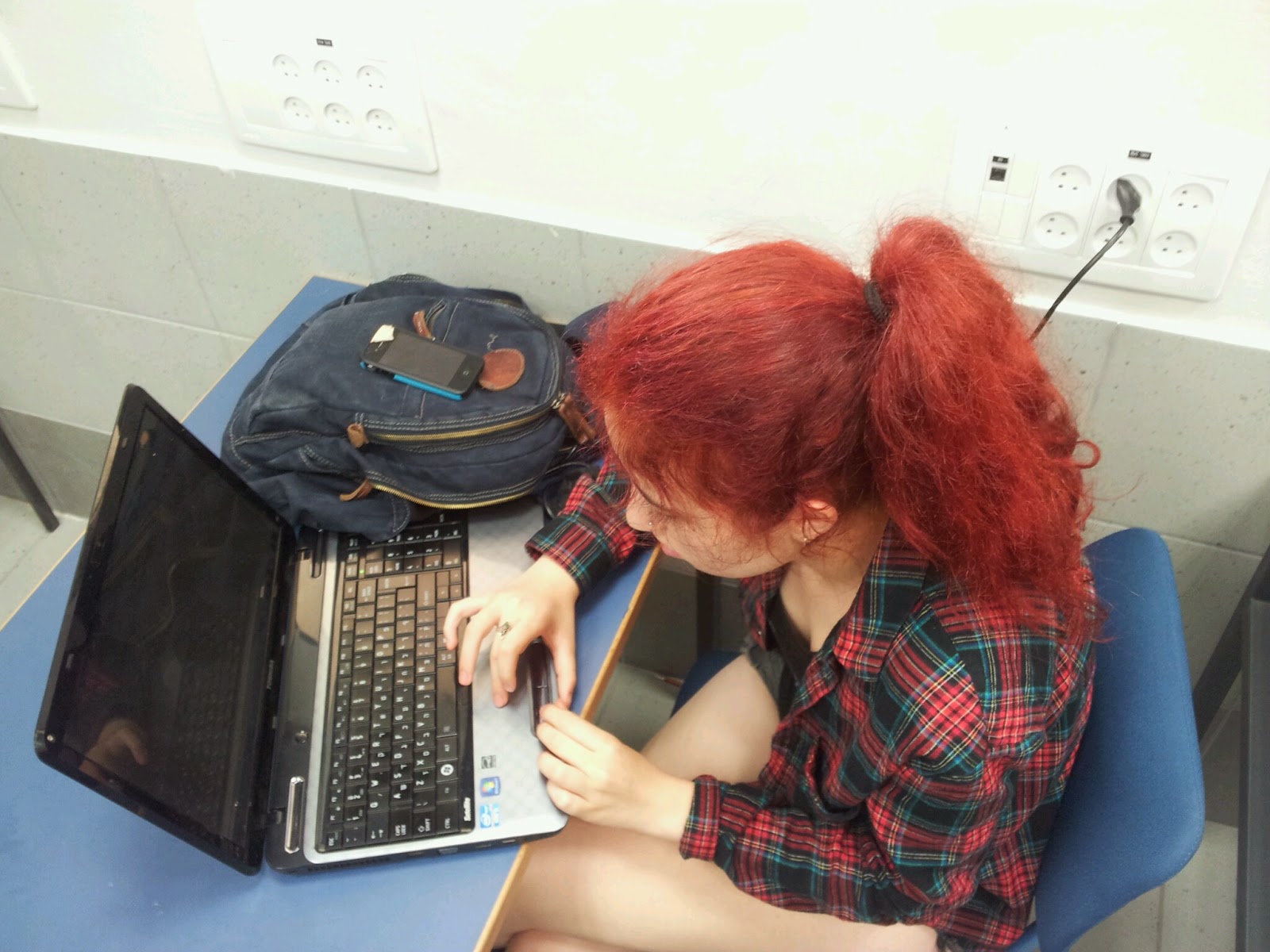 It is the middle of the spring break. My students were supposed to have completed their blogs by now.  However after realizing that most of them had not, I pulled them in for a mini-marathon session. I brought them into our English Learning Center, gave them a quick review of what they were supposed to have included in their project, plugged them into the laptops and told them to get on with it.

The research paper, itself, had been written in Googledocs. It has been a fantastic way of doing process writing. The umbrella topic was “Customs and Beliefs”. Each pair embraced an area that could be considered as falling under this umbrella topic, and devised a research question, querying a connection or relationship or influence of one aspect of the research question, upon the other. From within the research question, each one of the pair had their specific focus. For example, a pair who did their research question on “What was the influence of the Rastafarian beliefs on Bob Marley’s music?” divided the work between them, with one of them researching Bob Marley’s music, while the other investigated Rastafarian beliefs. They then had to draw conclusions by reading each other’s research. They wrote all of their work in one Googledoc, which was shared with me. As they forged ahead with their undertakings, I was able to access their docs, write comments, suggest  ways to clarify, improve, correct spelling and grammar.
Thanks to Googledocs, nothing got lost; it all gets saved automatically in their Googledoc within their Google Drive. If they made a mistake, they went back in time and looked at the history.  From within the Googledoc history, they could either reconstruct where things had gone amiss, or just completely revert to an earlier version.  Magic!

In the past, when doing a project like this, I used to to collect reams of summaries and drafts each session, review them at home, write my comments, and give the pages back to them at the next lesson. By doing it all online, in Googledocs, I have the capability of accessing the projects-in-progress any time I want. I annotate the Docs, and then send the students an email telling them that I had written critiques; inviting them to go back in and work revise accordingly.

Unfortunately (as also happens in other modes of project work, when you “set them loose” in the library, not all of them use their time wisely. Hence – we find ourselves in the middle of April and not everyone has finished their project.

Back up the truck!

Of course, all of the students had an automatic, inborn understanding of what Googledocs were and how they are used.

Prior to embarking on the research project, as an “enabling” exercise to teach the students how to work on a collaborative document, we did a round-robin activity. We had just finished learning a story which we had described as being a modern day fairy tale. I defined a modern day fairy tale as being a fairy tale that has the aspects of a traditional fairy tale (good vs. wicked, magical creatures or enchanted aspects, fairy godmothers, etc.) however the story was set in a contemporary environment. The kids were then all taught how to open a Googledoc (of course, at the beginning of the year, at the same time that I told them what school supplies they would need,  I instructed them to open a Gmail account).

And thus, they all became acquainted with the wonders of collaborative writing through the glorious tool which is  Googledocs..... and we all worked happily ever after.

Note: Embedded, above, are two tutorials which I made for different purposes, but since they teach how to open and share a Googledoc, I used them to teach my students how to do so for our project, if they were absent on the day I taught it in class (or just as a reminder).

Posted by Digitally Yours at 12:02 AM