Making Pinterest Posters for Activities with Literature Lessons in EFL

I LOVE finding ways to have my students use their cellphones in the classroom. It engages them and relieves ME from having to remind them to "Put them away, or they're mine" (my students know my mantra, and finish the sentence for me.. and the punishment is that the phones get thrown into the "phone-jail" on my desk for incarceration until the end of the lesson.) 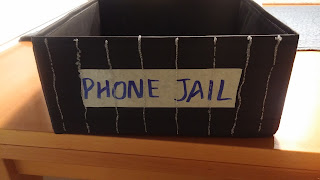 So any chance to use them for learning, is a chance well taken.

I think most of us know what Pinterest is by now. (In case you do not, Pinterest is a social network that allows users to visually share, and discover new interests by posting (known as 'pinning' on Pinterest) images or videos to their own or others' boards (i.e. a collection of 'pins,' usually with a common theme) and browsing what other users have pinned.Jan 20, 2014 Defined by Google


I am pretty sure that lots of my students are familiar with Pinterest, and even if they are not, they are familiar with the Memes and other forms of communication that relies more heavily on graphics than words, from Facebook. It is not easy to get one's message across in a succinct soundbyte and graphic, so I thought that it would be a good skill to teach my students.

For my students' Post-reading activity for the poem The Road Not Taken by Robert Frost, I want them to make a pin for our class pinboard on Linoit.

Their task will be to take a photograph with their phone camera, that will be appropriate for illustrating part - or all- of the poem. They will need to upload it to an application, add the line - or part - of the poem that it illustrates, and then share it on the designated Pinterest board.


I figured it would be really simple to find a bunch of applications, since I had saved a blog about them. But to my dismay, when I went in to play around, I found that many of them were defunct (later I checked the blog, and saw it had been written in 2012... the relevancy of phone-based applications seems to be very short - as short as the life-spans versions of different phones (my beloved LGg3 is from August 2014, and I am already starting to feel its age :-( ).

I have played around with the following programs, and will recommend that they try them:

Font Candy  works nicely but you need an iPhone for that, as far as I can figure. You can download it to your computer, with pretty nice results. This is what I made from my computer: 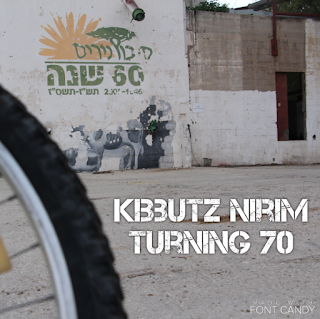 I made an example for them using PhotoGrid, but was not overly pleased with the ease of editing. (This tutorial shows how to make a collage, as well - but I did it with one photo and added the text.) 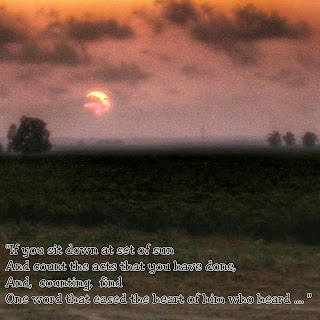 PicLab is another option, which worked quite nicely for me. 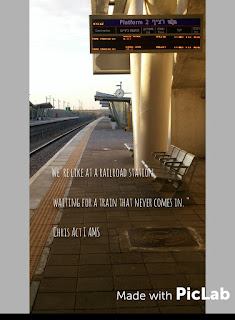 In the end, I am going to have them upload them all to a Linoit. They will also have to explain the reasoning behind their choice, to include in their log. Hopefully, the Linoit will soon fill up with their work! :-) I do NOT plan on using the Post-reading as the graded component for this unit, so I can just let them have fun, and I will get to feast my eyes on their pictures and quotes, and see their interpretations.

Do YOU use this kind of app with your language learners? If you do, please share how, in the comments, below! And if you have a tool that you find especially useful for this, I'll be HAPPY to hear about it!

Postscript:
Well, I've just learned that they are called "Quote Graphics". Hat tip to Denise Wakeman. Now I have to go read her blog! ;-)

Posted by Digitally Yours at 8:40 AM