Venturing Outside my Comfort Zone with LBL

I love my comfort zone (who doesn’t?). Luckily that zone is relatively wide, especially regarding different technological tools. I also enjoy stepping outside of my zone – just for a visit. Just for a while. It enables me to further widen the perimeters of my zone. This week I had the opportunity to do some major zone-breaching. 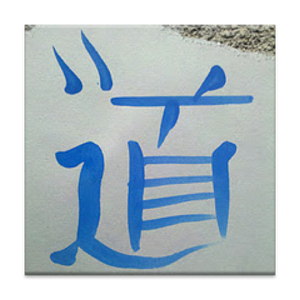 The name of the tool is “The Wandering” and it is an Israeli application that was developed by Shani Ziv as part of the Idiosyncratic Project. But I am not going to write about the project – you can read that for yourself.  I want to write about my experience.

I had tried playing around with the tool in the past, and I had more or less figured it out. But I could find no clear purpose, no clear aim for persevering until I “got it” – until I learned it well enough to feel it was “mine”. I had found no excuse to drag it into my comfort zone with me (or rather expand my comfort zone until it could encompass the tool).  Until this week.

I was asked to give a 3 ½ hour workshop for Amal EFL teachers, on Teaching the Digital Native: incorporating technology into the EFL classroom.  Ok – I could do that. And I could do that by devising an entire workshop around tools I know and can use with my eyes closed. But no. This sucker for punishment does not know how to do things the easy way. THIS sucker for punishment wanted to do something that would be new and different for even the most advanced of the teachers at that venue. I did my homework first – sent out a GoogleForm to try to gauge the teachers’ proficiency (and it was an EXTREMELY heterogeneous crowd, let me tell you!).  A few of them were very proficient - so I decided that time had come for me to “crack” this “nut” called The Wandering – since none of them had even heard of it! 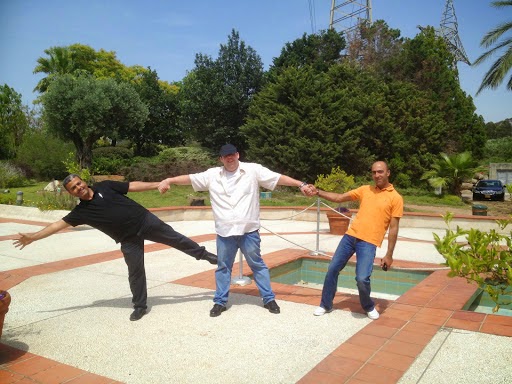 It took me a while. Before asking for help, I always try to figure things out myself. That is the best way for me to learn, and even if I do not manage completely on my own, at least I learn a lot through my mistakes along the way. As I said – a “sucker for punishment”, but that’s my learning style...you know … there are kinesthetic learners, audio learners, visual learners….sucker-for-punishment learners.

I had spoken with Shani a few weeks earlier, and he had given me a pretty clear direction. In order to build a learning station properly, one needs to be relatively familiar with the venue (which I was NOT). The venue was “Eretz Yisrael Hayafa”, a place I had been a few times, but not very recently. I had intended to pop in when I was in Tel Aviv the previous week, but I didn't get to Tel Aviv, and therefore, didn't get to stake out the joint. Finally, two evenings before the workshop, I had reached the conclusion that since I had not gotten to the venue I would have to present a much simpler LBL task. My plan B was to travel up to the site that same day, and before my workshop was due to start, at noon, I would put together a simpler LBL activity, using barcodes. That was when Talila literally popped up on my FB. She graciously offered to help me use the tool, about which she has become so passionate while using it as an arts teacher.

Numerous hours later – after playing on my own, talking with her and then Shani, and then Talila again on the phone, I had put together something I felt would work. 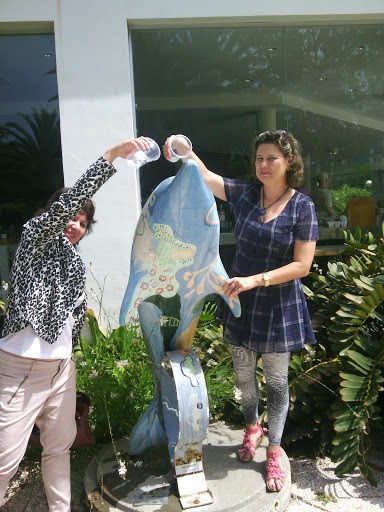 The application seems a bit complicated to use at first, but once you understand the rationale behind it, it is just a matter of taking the 30 +- minutes it takes to put together a station, and then: voila! You have an LBL activity that you can reuse as needed.

The aim of the activity I put together was to encourage the participants to learn something about the venue at which they were convening, as well as the experience about learning while moving and collaborating (not to mention learning about their smartphones) – mostly by means of observation and manipulation. The activity was based around the fountains that greet you as you enter the building. Unfortunately for us, the building is currently being given a facelift – and the fountains do not currently have water cascading out of them. In fact, you have to look REALLY hard to even see that they are there! Therefore, the participants were asked to find the non-functioning fountains, and do three different things (“stations”):

1. Build a human statue that was inspired by the fountain – including all of the members of their group – and then to have someone NOT in their group take a photograph and upload it to the activity site.

2. Draw a picture imagine the fountain will look like when it is completed, then to take a photograph of it and upload to activity site.

3. Write a short description of the imaginary or haiku and upload that. 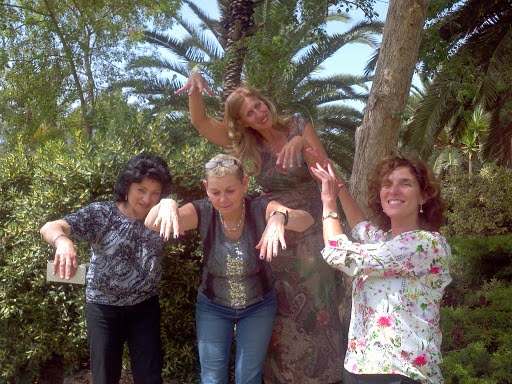 The “stations” were built on The Wandering. They were stitched together using another application devised by the same person, called “Experiencity”. 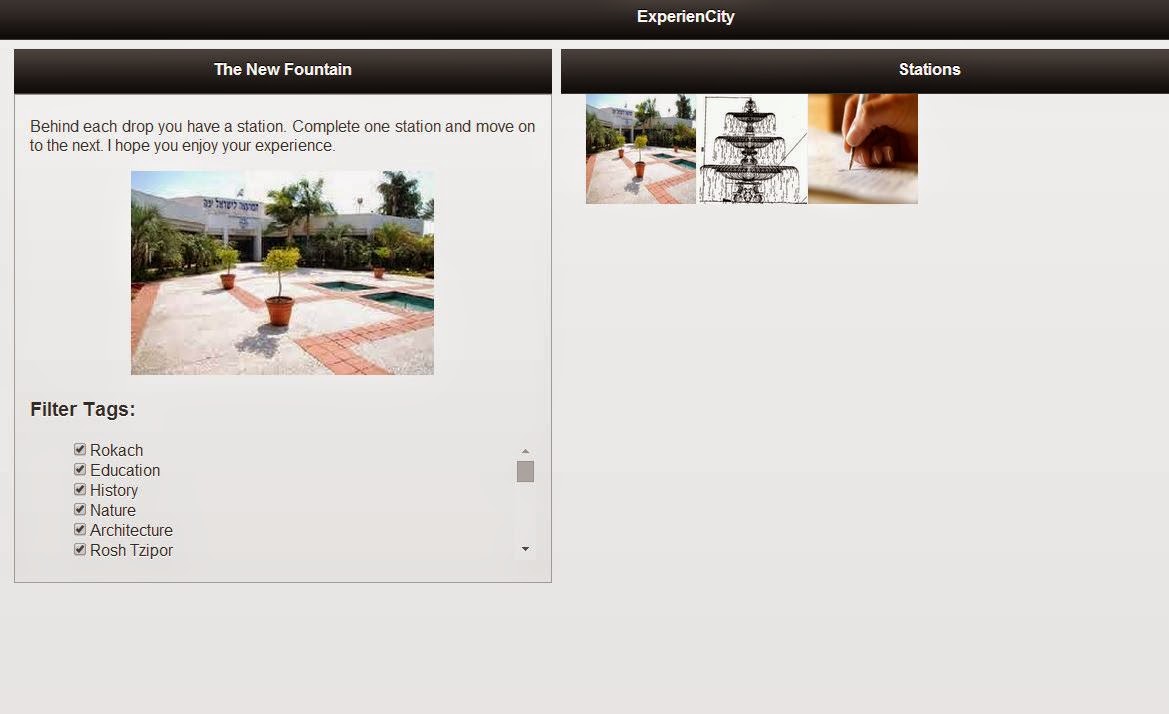 Here is a link to the site where you can see the activity and the products of that activity. First click on “Start” then go to one of the thumbnails of the three different stations, on the right.

The participants had 45 minutes to do this activity. It wasn't smooth sailing for all. Despite the fact that they were in groups of 3-4 (enabling those who do not have smartphones to participate, as well) some of them had trouble fulfilling the activity and became frustrated before they managed to complete it. Some finished only one station in the given time, others completed all three. ALL of us (including myself) were booted right out of our “comfort zones”. But as I explained at the beginning of the workshop – nobody can learn anything, in any subject, on any topic, unless they are willing to step out of their comfort zone every so often.  I can't wait to find another opportunity to use this tool! If you participate in our summer REED Days, there is a very good chance you will get a taste of it! 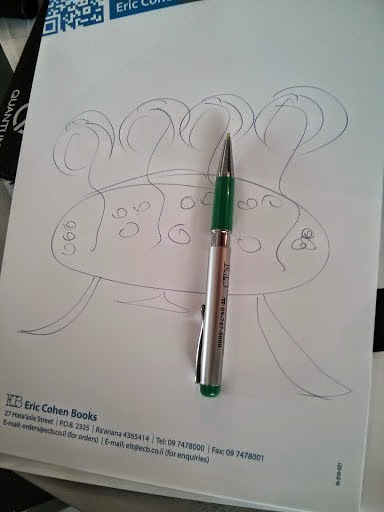 Have you ever tried LBL? Have you ever used The Wandering? If you have, please share your impressions, below.

Digitally yours,
@dele
Posted by Digitally Yours at 12:45 AM